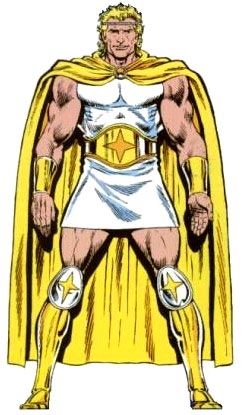 The Religious Affiliation of
Apollo

One of the "Gods of Olympus." 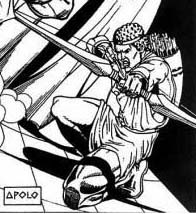 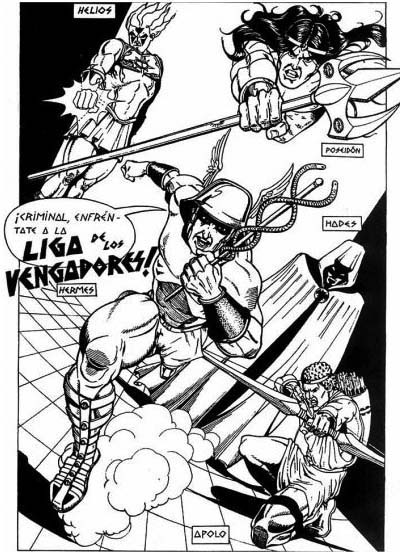 Suggested links for further research about this character and the character's religious affiliation:
- http://www.comicboards.com/marvelguide/a2.html
- http://www.marvunapp.com/master/aoaq.htm
- http://www.internationalhero.co.uk/l/ligaveng.htm