Enemy of: Spider-Woman, Merlin the Magician, Black Knight, Agent 567, Charles Magnus, The Priestess of the Sea and the Moon, The Avengers 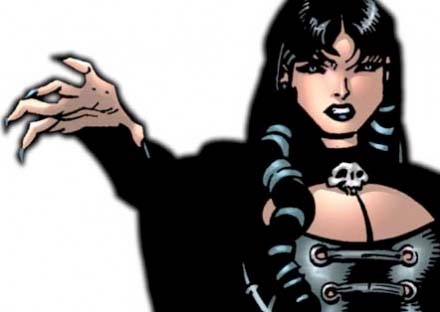