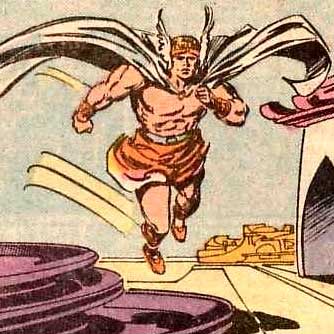 The Religious Affiliation of
Hermes

Enemy of: The Avengers, Eternals

Note: Herald of Zeus; god of commerce, travel and thieves

One of the "Gods of Olympus." 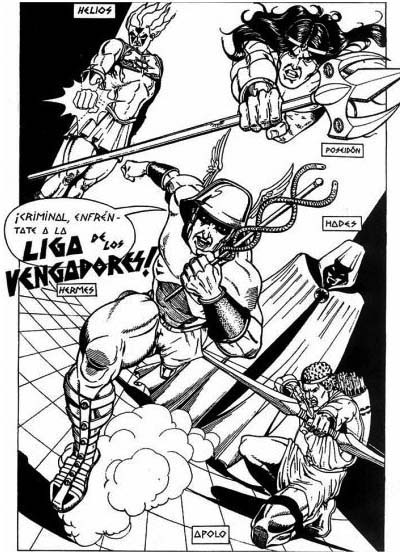 Suggested links for further research about this character and the character's religious affiliation:
- http://marvel.wikia.com/Hermes_Diaktoros_)Earth-616)
- http://www.comicboards.com/marvelguide/h.html