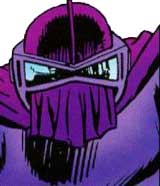 The "Masked Marauder" first appeared when he went up against both Spider-Man and Daredevil. After the heroes defeated the villain, they unmasked him and learned that he was actually somebody Daredevil knew in his civilian identity as Matt Murdock. It turned out that the Masked Marauder was none other than Frank Farnum, a successful New York City landlord who was the landlord of the building Matt Murdock's law office was located in. 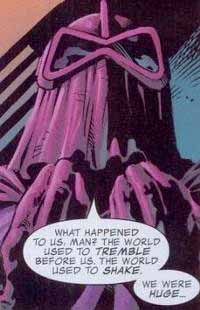