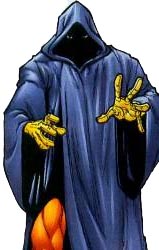 Sgt. Brian Muldoon was originally introduced as the police sergeant who was the boss of Steve Rogers, rookie police officers. Muldoon did not know that Steve Rogers was secretly the famous super-hero Captain America.

Later Captain America faced a villain known as the Cowled Commander, who was ultimately revealed to be Brian Muldoon. As the Cowled Commander, Muldoon organized a short-lived super-villain team known as "Crime Wave." What the villains of Crime Wave did not know was that Muldoon organized them as a way to push the city to provide a stronger police force. Crime Wave appeared in Captain America (vol. 1) #s 157-159. 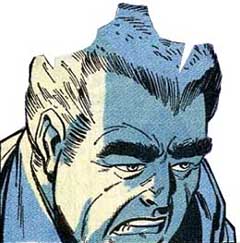 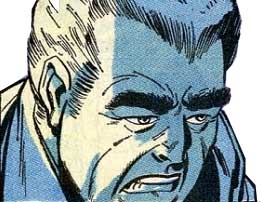