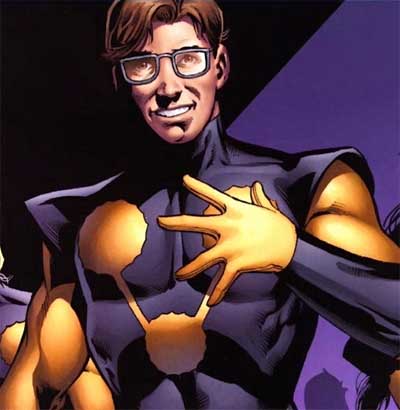 Robert Rider is the brother of Richard Rider, the super-hero known as "Nova." Robert was a major supporting character in the initial "Nova" comic book series. An alternate dimensional counterpart of Robert came to Richard's Earth (i.e., Earth-616) in the second Nova series. This version of Robert had received the Nova powers in Richard's place. This alternative dimension (or alternative timeline or parallel Earth) version of Richard was known as "Nova 0:0" He taught his brother how to better use his powers. Technically, these two versions of Richard Rider might be thought of as separate characters, although there is no reason to believe that there were any appreciable differences in their religious upbringing, beliefs, or basic temperament.