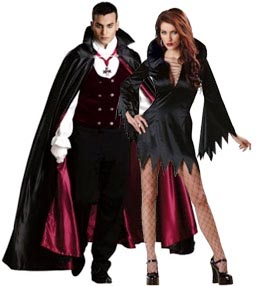 The Religious Affiliation of
vampires

Other Names: Children of Eternity; Children of Judas; Legion of the Damned; Mortuus Invitus; Vampz

Calculating the number of films, TV movies and TV episodes which feature generic vampires as characters is probably impossible. Checking the Internet Movie Database (IMDb.com) on 11 January 2010, we found 1314 titles listed which have been annotated with the specific keyword "vampire." This doesn't even include films which have related keywords, such as "vampire cult", "female vampire", etc. Many of the hundreds of films associated with these more specific vampire-related keywords no doubt are among the 1314 titles which use simply "vampire" as a keyword. But not all are.

We are using this count of films which have "vampire" as a keyword in the IMDb.com as an estimate for "number appearances of generic vampires in films and TV episodes", but this is certainly a lower-bounds estimate. This number is no doubt an extreme undercount. Using this estimate serves primarily to boost vampires into the ranks of characters which have very large numbers of appearances. Generic vampires, or vampires taken as a generic group, almost certainly have more "appearances" in popular media than any single named character. 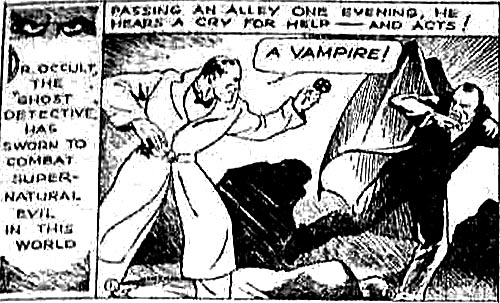 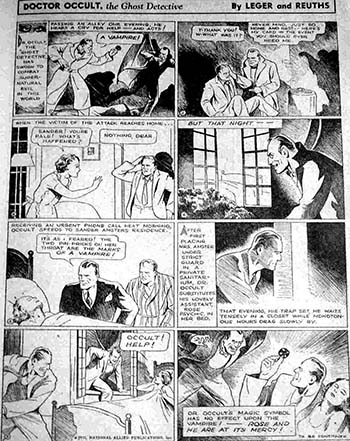 This character is in the following 41 stories which have been indexed by this website: