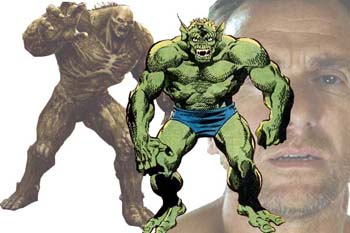 The Religious Affiliation of
The Abomination
Emil Blonsky

Other Names: Abomination I; Agent R-7; The Ravanger of Worlds

Teams/Affiliations: Home Base; KGB; The Masters of Evil

Enemy of: The Hulk

In The Incredible Hulk (2008) feature film, Blonsky was portrayed as a Russian-born citizen of England. 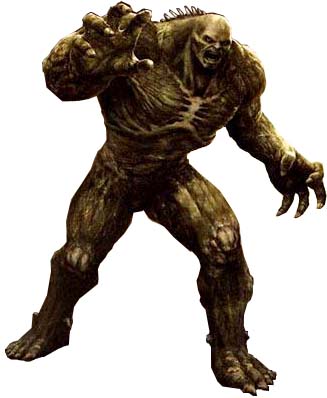 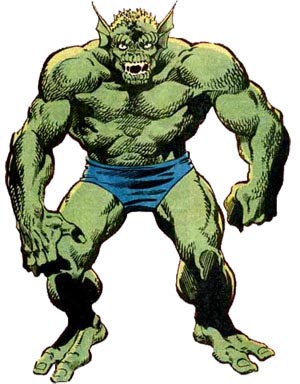 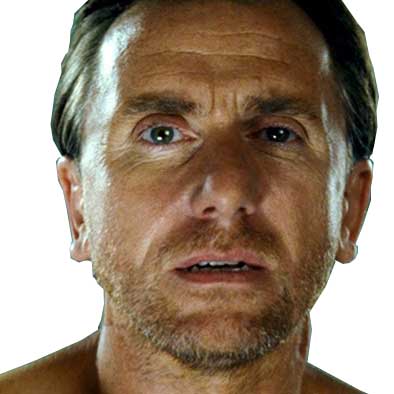 I really think a lot of these super-villains ended up as "atheist" because they're not as humanized to retain their evilness. Unless their religion or religious background fueled their motives to be villains in the first place, it's going to confuse the audience and make the superheroes look bad. If Lex Luthor went to church every Sunday like most of America, sat in services while thinking "hate hate hate kill Superman" it would be unintentionally funny or just confusing to people.

I don't think it's even that complicated. I clicked on a couple of the villain pages, and all they do is quote some usenet or message board post by a guy complaining that comic books discriminate against atheists because the heroes are mostly religious, while the only atheists are the villains, such as [and he goes on to list a few, without any supporting evidence].

From what I can tell, most (if not all) of those villain pages should just list "unknown"...

This character is in the following 94 stories which have been indexed by this website:

She-Hulk Vol. 5: Planet Without A Hulk