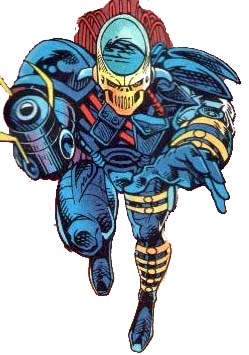 Character debuted in comic book series titled "Death's Head II", but the "II" is an actual part of the character's in-story name. 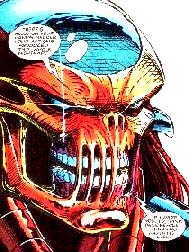 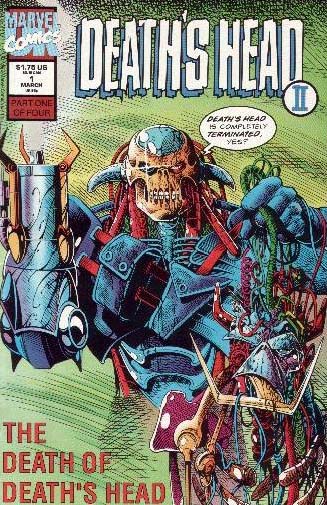