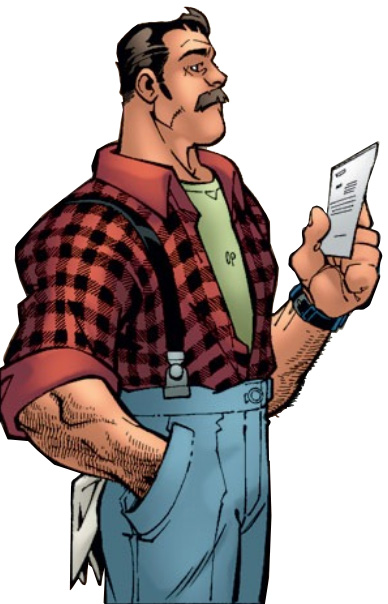 The Religious Affiliation of
Lars Skoglund 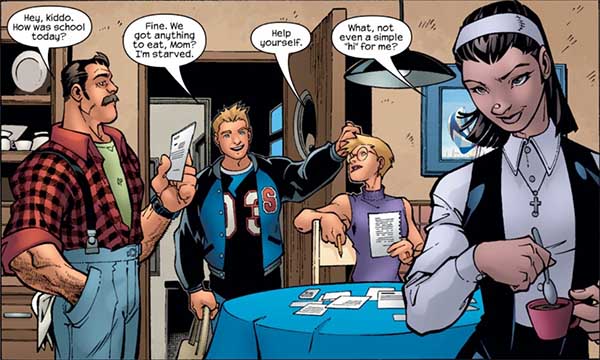 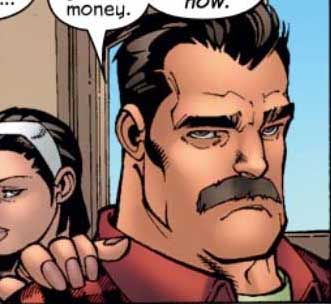 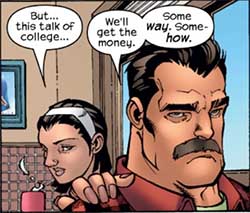 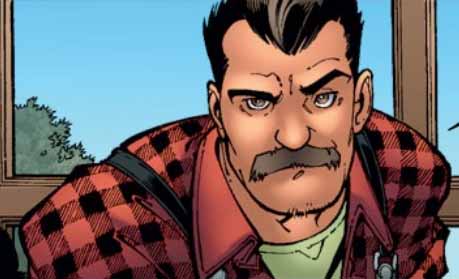 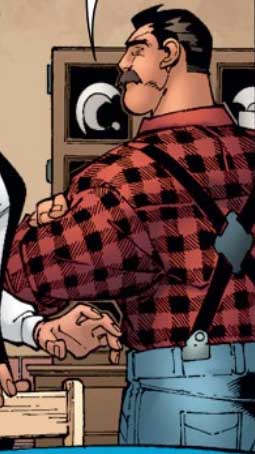