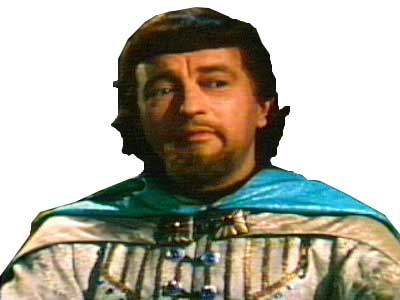 The Religious Affiliation of
Prince John

Enemy of: King Richard the Lion-Hearted, The Defenders 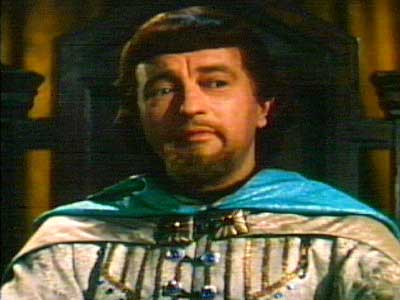