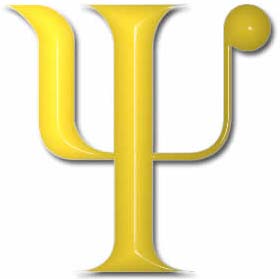 An editor's note in "The Fight that Jolted Gotham City!" in Batman #168 (Dec. 1964) described research of "the Italian psychologist Pagano."

Despite our efforts to find information about the psychologist described this story, we have found nothing. Possibly writer France Heron was simply referring to a fairly obscure figure or obscure research paper, or perhaps he made this up from whole cloth.

The footnote appears in panel 1 on page 12. The circus strongman Mr. Mammoth has inexplicably erupted into fits of violence. Batman has finally determined what caused these spells. In this panel, Batman shows Mr. Mammoth a small radio. Batman explains, "There was one thing present each time your attacks came . . . a radio! Something in your brain* responded emotionally -- or instinctively -- to the radio station's musical call letters."

The asterisk next to the word "brain" refers to a footnote at the bottom of the panel: "Editor's Note: According to the Italian psychologist Pagano, the 'basal ganglia' of the brain are the centers of emotions and instincts -- fear, curiosity, anger, pugnacity, etc."

In the next panel, Batman further explains, "These vibrations disturbed a deep-seated fighting emotion -- or instinct -- that was dormant in you [speaking to Mr. Mammoth], but was awakened by the chimes of call letters."