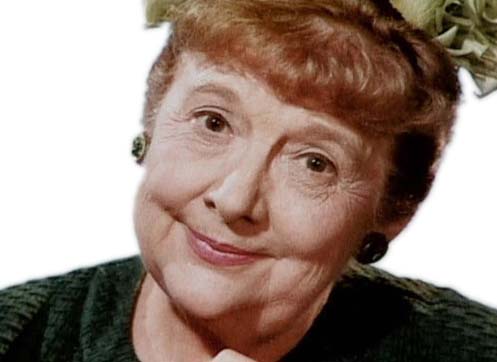 Aunt Harriet appeared in a number of published Batman comic book stories, but she is better known as one of the major supporting characters from the "Batman" TV series of the 1960s. She was played by actress Madge Blake in the TV series. Contrary to common belief, she was not created for the TV series. She first appeared in comics two years prior to the TV series.

Aunt Harriet appeared in 79 episodes of the "Batman" TV series, far more than the approximately 10 appearances she had in comics.