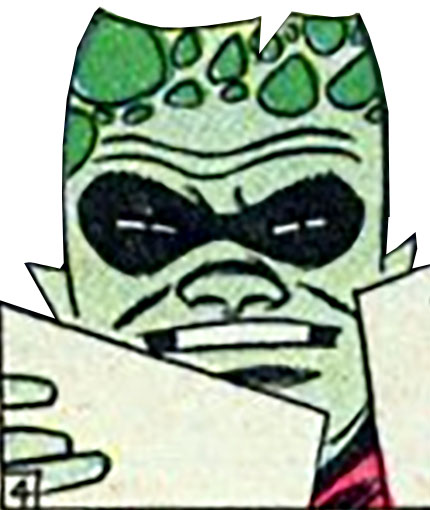 Zurko was the ruler of the Jet-Men's home planet Denebola. Zurko appeared as a villain in a Speed Carter story, set in the year 2075.

Zurko decreed that Earth was a threat and that the people of Earth would destroy Denebola at some point in the future. To prevent this, Zurko ordered a preemptive strike against Earth.

The leader of the Jet-Men who was charged with leading this attack didn't like the idea of killing everybody on Earth, whose people had not actually done anything against Denebola. Earth's Speed Carter learned of the Jet-Men leader's reluctance, and worked with him to help him satisfy the commands of his leader Zurko, while also avoiding killing everyone on Earth. The Jet-Men leader returns to Denebola with photos "proving" that the Earth has been destroyed. These are presented to Zurko, who is satisfied that his commands have been carried out. What Zurko doesn't realize is that the photos are actually of ancient Earth ruins, such as the Greek Colosseum and unpopulated places of "destruction" such as the Grand Canyon. 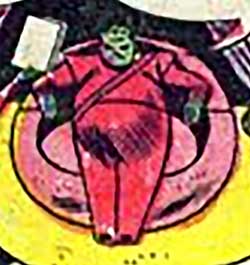 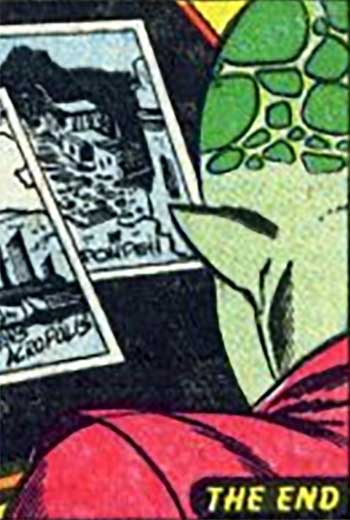 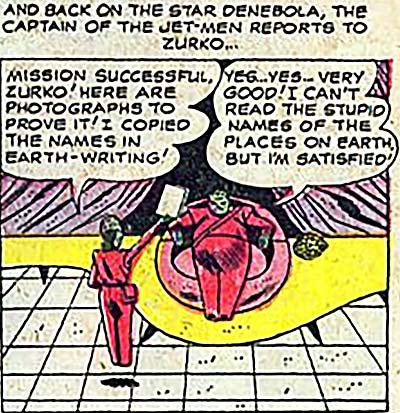 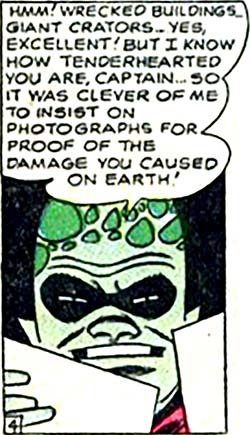 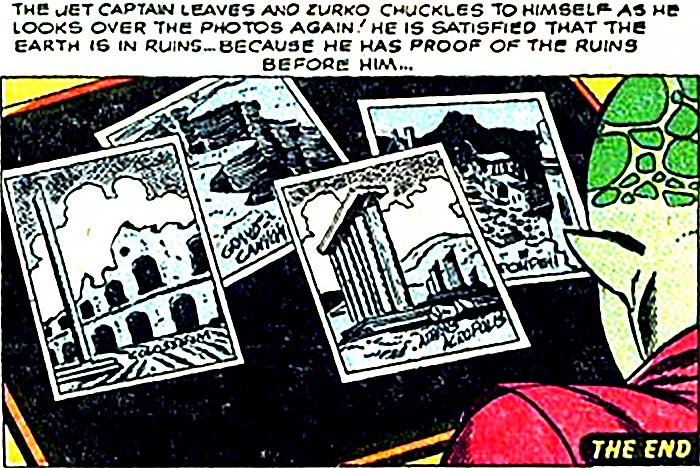