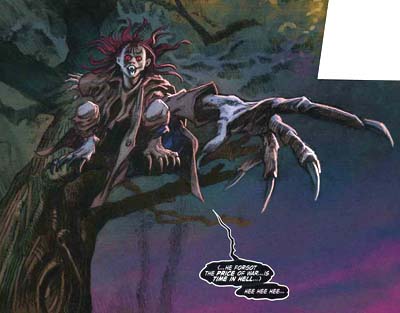 The Religious Affiliation of
Esme Georses

A young child brought water and food to the American troops stationed in Bastogne, Belgium in 1945 during World War II. Captain America eventually learned that the child was the vampire who had been killing soldiers and turning them into crazed vampires.

Captain America and Bucky found the child's grave maker. She was Esme Georses. She had been born in 1932 and had died in 1941. They confronted the child vampire and destroyed her permanently in order to put an end to her reign of terror. This confrontation was one that Bucky later recalled as particularly disturbing. 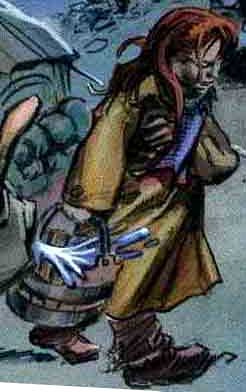 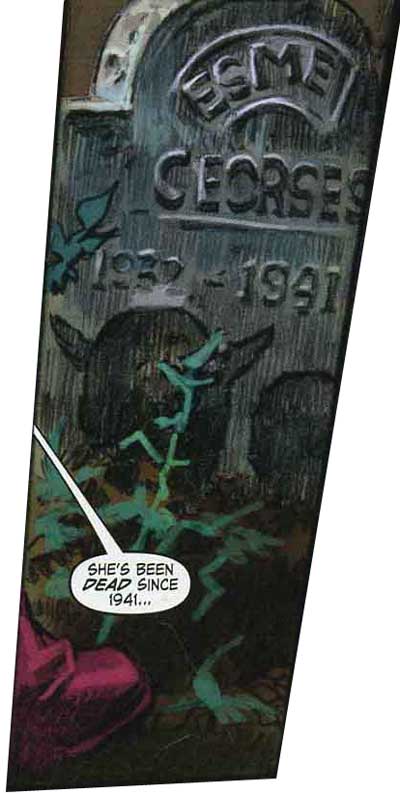 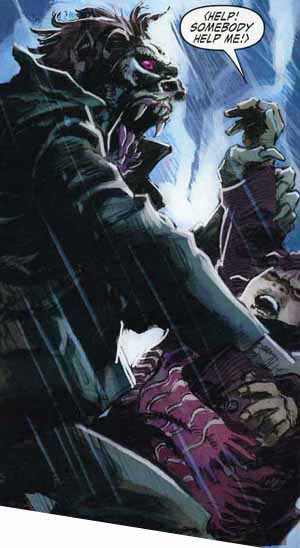