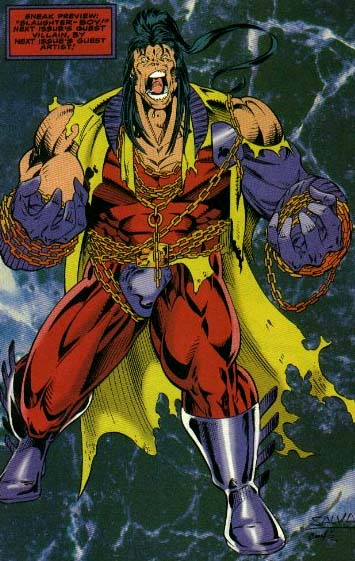 In Avengers: The Initiative #26 (Sep. 2009), many super-villains responded to Norman Osborn's takeover of the 50-States Initiative by signing up for the program. As the Hood explained to Taskmaster, "When word got out about the new Initiative, plenty of cons wanted a seat on the gravy train. It's a smorgasbord of loses." The Hood explained his plan to use this new Initiative recruits in a suicide mission to "soften up" the alien invaders who had taken over the "42" prison complex in the Negative Zone.

Slaughter Boy was more clearly identifiable in the next issue, Avengers: The Initiative #27, in which he and the rest of the new "cannon fodder" version of the Shadow Initiative stormed the "42" prison complex in the Negative Zone. 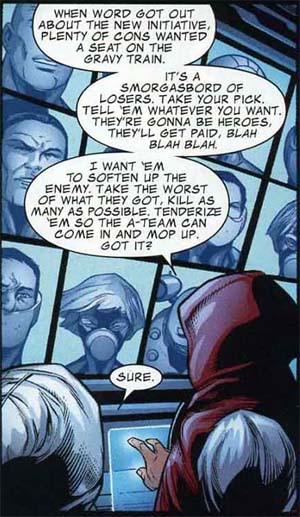 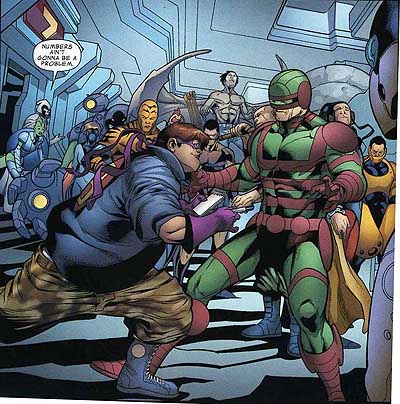