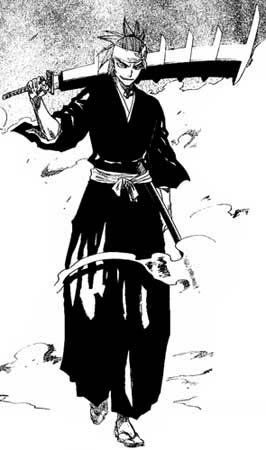 The Religious Affiliation of
Renji Abarai

Lieutenant of the 6th Division in the Gotei 13 under Captain Byakuya Kuchiki. 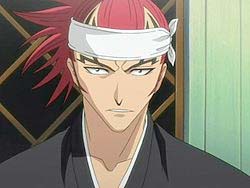