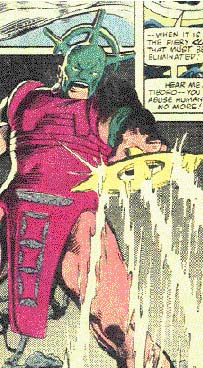 The Religious Affiliation of
Tiboro

Other Names: The Tyrant of the Sixth Dimension

It is not entirely clear whether Tiboro originated on Earth or originally came from another dimension. He was a powerful sorcerer who ruled over an ancient Peruvian tribe before being banished to the Sixth Dimension. It seems likely that he was originally a native of this Peruvian culture, but perhaps he came there from elsewhere. 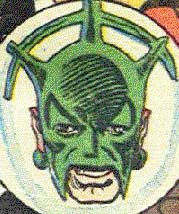