The Religious Affiliation of
Sol
Helios

Other Names: Helius; Titan; Hyperion; God of the Sun

Note: personification of the Sun 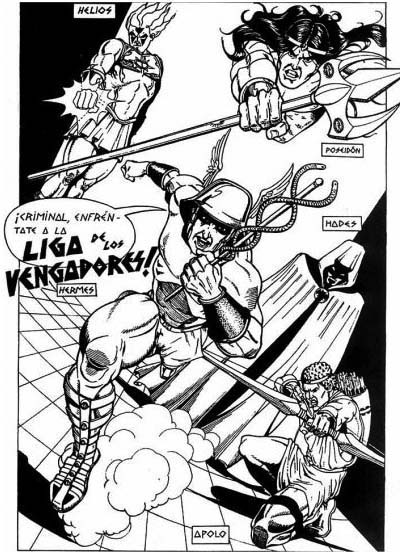 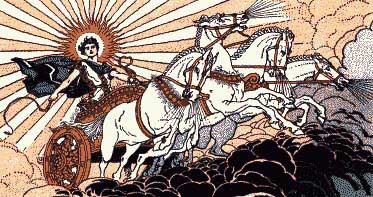 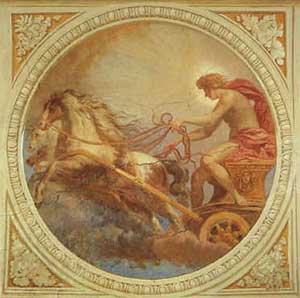 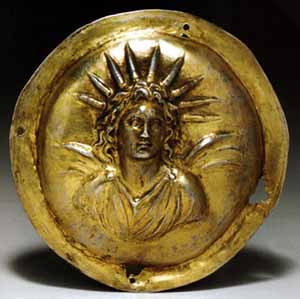