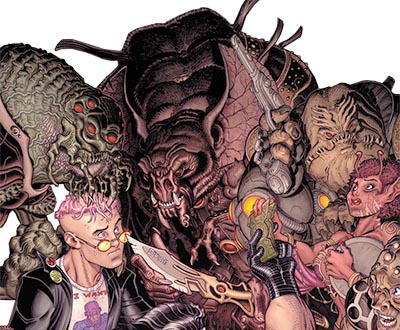 The Religious Affiliation of
miscellaneous aliens 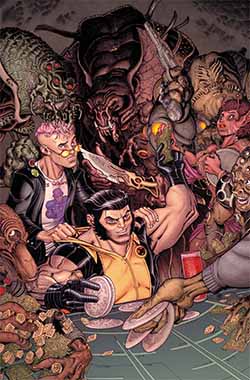 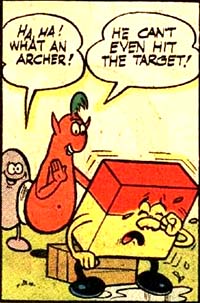 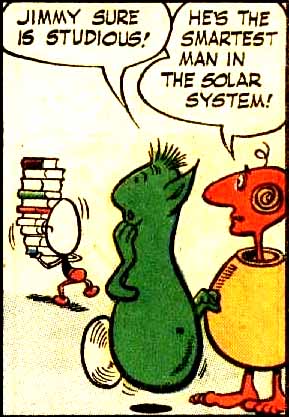 Suggested links for further research about this character and the character's religious affiliation:
- http://marvel.wikia.com/X-Men_Vol_1_125