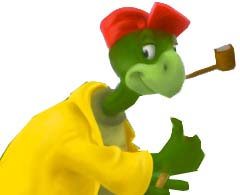 The Religious Affiliation of
Brer Terrapin

First Appearance: Uncle Remus, His Songs and His Sayings: The Folk-Lore of the Old Plantation (1881)

In the Disney film Song of the South (1946), many characters from the original "Uncle Remus" stories appeared. One such characater who appeared briefly was "Brer Terrapin," a turtle who was seen at the end of the film. Brer Terrapin was briefly seen chasing after Uncle Remus and racing with the dog named "Teenchy."

Brer Terrapin later appeared as a recurring character in many Disney comics featuring Brer Rabbit and other characters from "Song of the South." 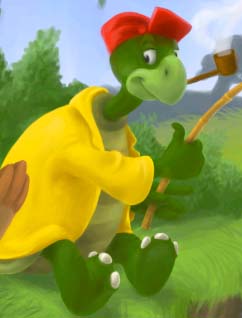 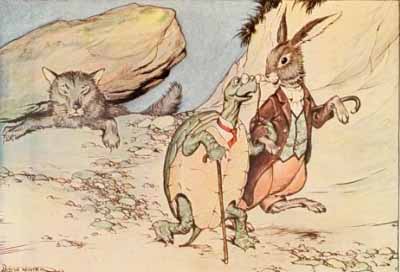 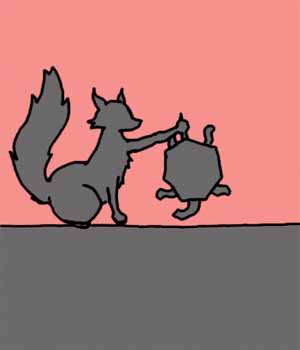 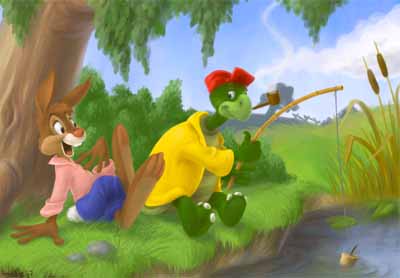 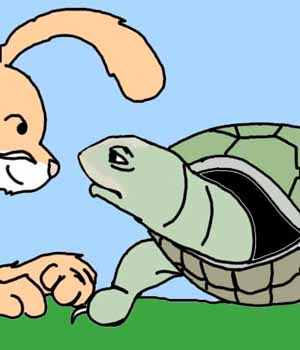 Uncle Remus, His Songs and His Sayings: The Folk-Lore of the Old Plantation (1881)