The Religious Affiliation of
Genn

Gender: both male and female

Genn is a member of the Rakshasa race, which has no defined gender. Rakshasa can exist in a gender neutral form or take male or female form, as they prefer. Rakshasa typically exists in female form. Genn has also manifest as a male, however. 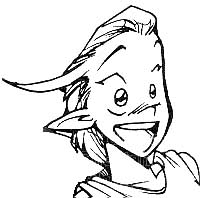 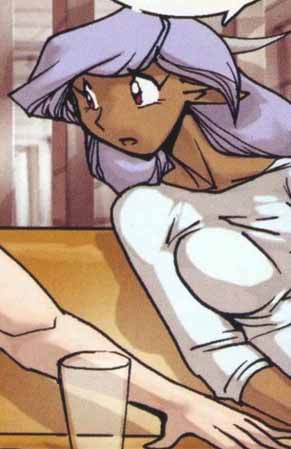 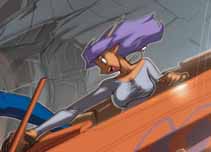