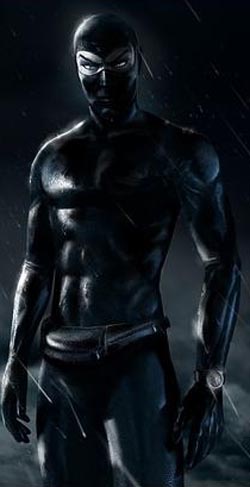 The Religious Affiliation of
Diabolik

Note: has an intense love of jewels 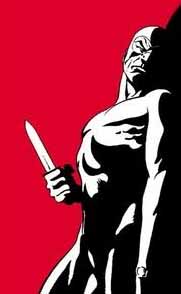 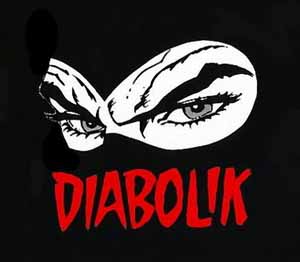 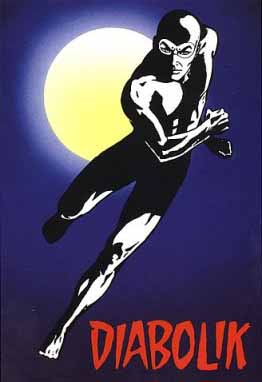 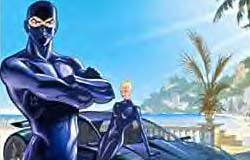