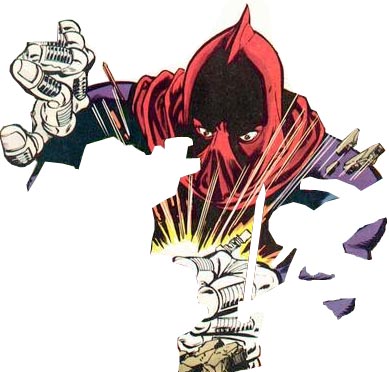 The Religious Affiliation of
The Assassin

Worked for: Citizens for Free Emigration

The Assassin worked for a strongly anti-Communist group known as the Citizens for Free Emigration (or the Committee for Free Emigration). The group protested the Defenders because they had added a Communist member to their team: Red Guardian (Tania Belinsky), from the Soviet Union.

When a rock with a rude note was thrown through their window, the Red Guardian gave chase and tracked down the culprit. This led her to The Assassin.

Red Guardian battled and defeated The Assassin. It is not entirely clear whether The Assassin sincerely shared in this group's strident anti-Communist ideology, or if he was simply hired muscle. 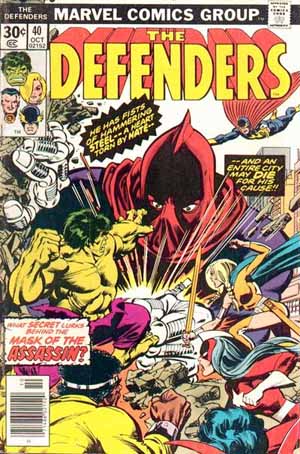