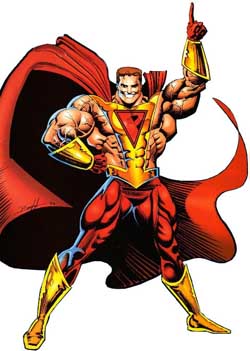 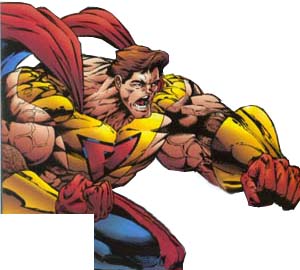 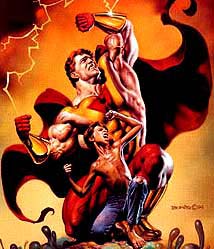 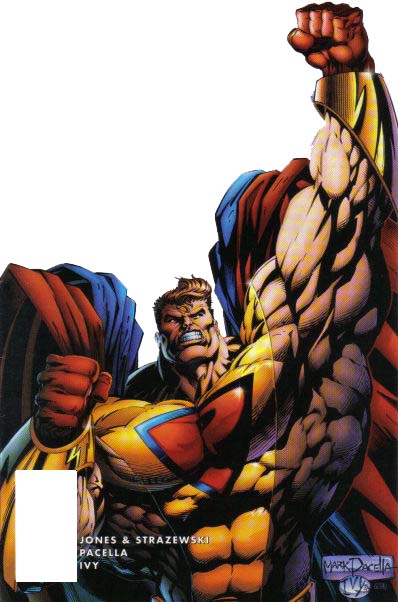 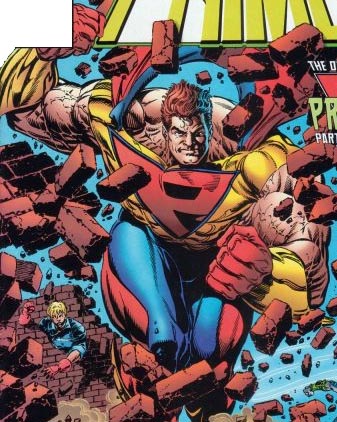 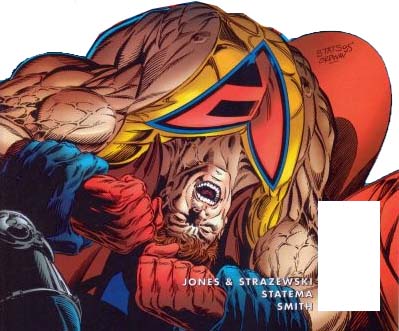 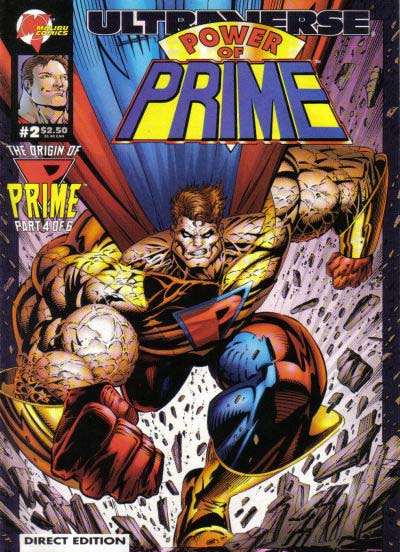 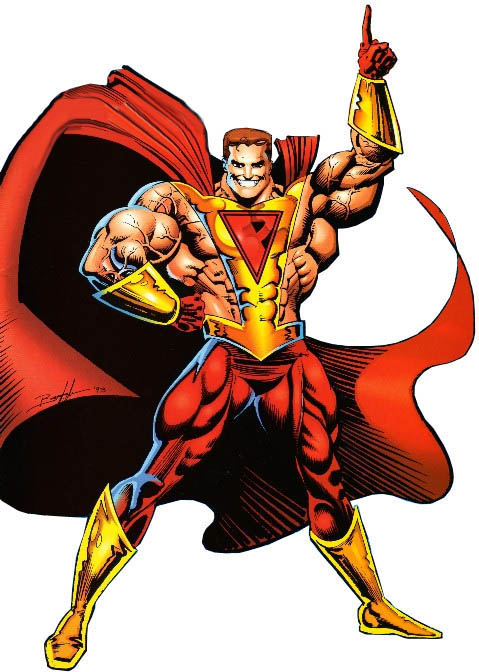 As far as other Marvel characters that haven't been brought up yet, we've skipped the first one, Izzy Cohen of the Howling Commandos, Achilles of the Pantheon, the original Sin-Eater, the Gaffer from SHIELD, despite the new-age hoo-haw, I'm guessing that Wiccan has at least Jewish roots, Dominic Fortune, Volcanna, the Two-Gun Kid, Iceman is non-practicing half-Jewish, Songbird, Cap's ex Bernie Rosenthal... and that's pretty much it off the top of my head. And a couple of those probably aren't very observant, if not practising altogether.

Oh, and if you count companies Marvel bought, Prime.

re: ...if you count companies Marvel bought, Prime.

Are you talking about Optimus Prime? We know from Family Guy that OP is Jewish. ;)

The Thing may be the heaviest hitter to announce his Jewish roots, but he's far from alone. There are plenty of fellow Israelites in tights to join him at the Seder table... There are others. Marvel also has a Golem, plus Prime,... Volcana, Legion and more.

This character is in the following 75 stories which have been indexed by this website: