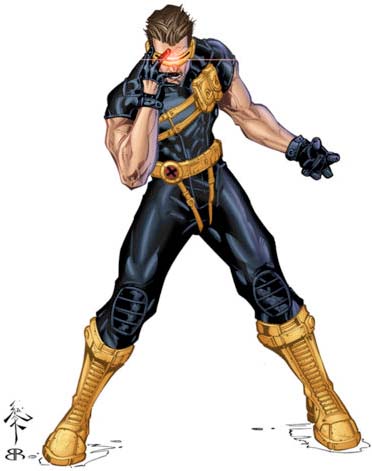 BELOW: Although "Cyclops" here is actually the villain Donald Pierce in disguise, his words fairly accurately reflect the brand of often strident "mutant survivalism" and sometimes even mutant supremacy preached by Scott Summers. Here "Cyclops" explains why his followers may need to kill the former New Mutants so that mutantkind can avoid persecution, prejudice and extinction. 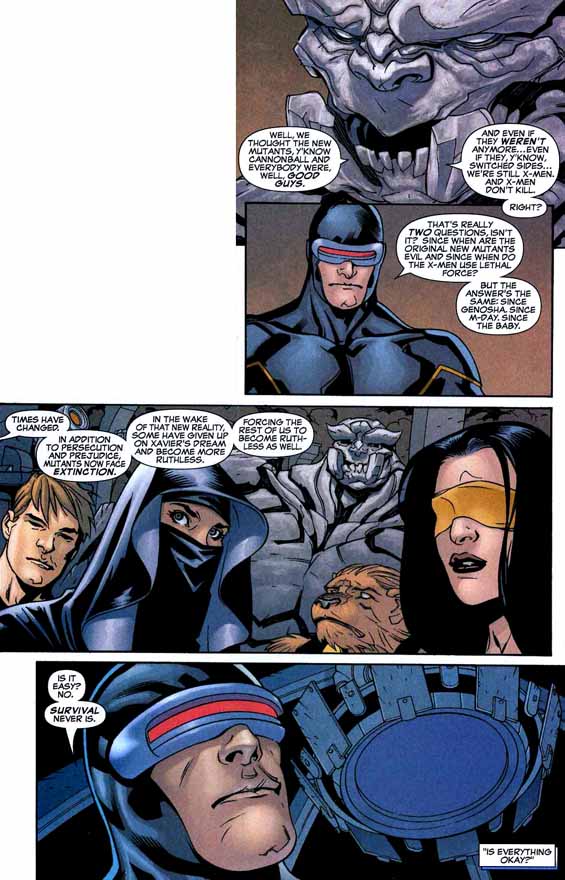 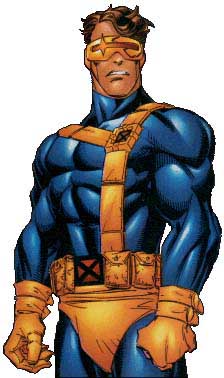 This character is in the following 716 stories which have been indexed by this website: