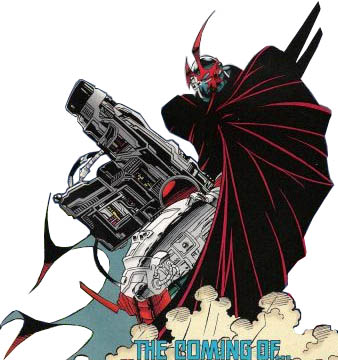 Nolan Morelle was the son of Nightwatch's beloved girlfriend Ashley Croix and Damon Morelle, the founder of Morelle Pharmaceuticals. An alternative future or possible future version of Nolan Morelle became the villainous "Warbringer," who came back in time and came into conflict with Nightwatch. 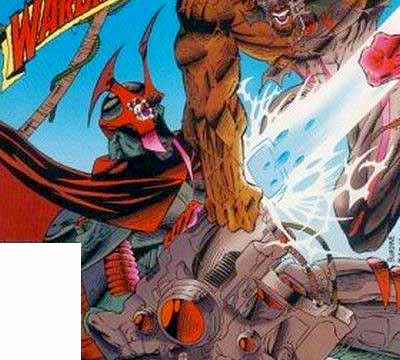 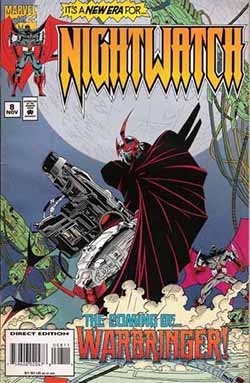 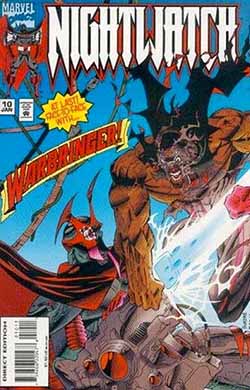