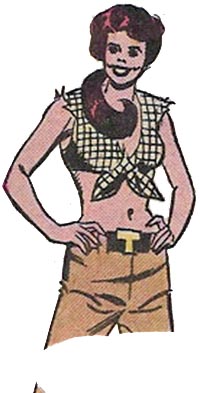 Taryn O'Connell was the girlfriend of heroic trucker U.S. Archer. She was once framed by U.S. Archer's enemy Highwayman so that he and his friend thought she was the villainess known as "Midnight."

Taryn O'Connell was never actually Midnight. The actual midnight was Short Stop short order cook Mary McGrill, who had been hypnotized by Highwayman.

Archer eventually married McGrill, but he remained a friend of Taryn O'Connell.

Taryn O'Connell and other friends of Archer eventually relocated to the Star Stop, a space-based truck stop run by Poppa Wheelie. Taryn became romantically involved with the super-hero Razorback. 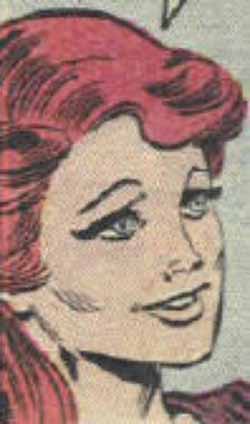 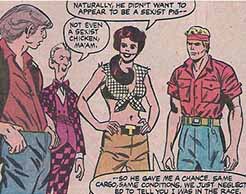