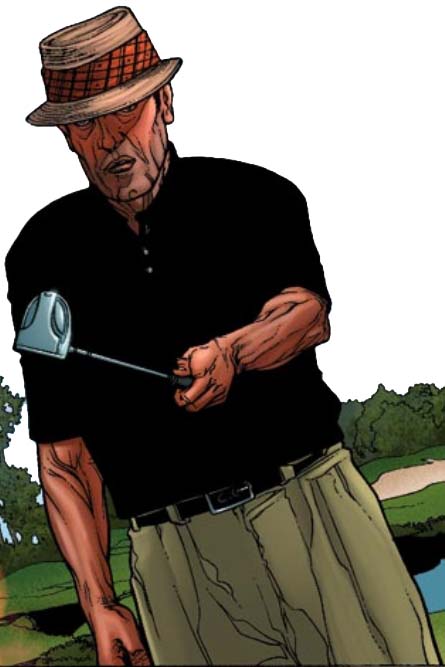 Howard was Johnny Storm's agent. He had the task of handling Storm's celebrity endorsement deals, licensing, and his acting career.

When the Fantastic Four went broke and Johnny Storm really needed some income, Howard wasn't able to help. Howard explained that the celebrity endorsement deals had dried up because the Fantastic Four was over-exposed at the time. Furthermore, he couldn't get Johnny Storm an acting job. As he explained to his client, "Johnny, you're good-looking, sure, and you can fly -- no one's arguing with that -- but you can't sing, you can't dance, and you can't act. I'm good, but I'm not that good."

A while later, Johnny Storm was still trying to find work. Howard called him up and said he had a great offer for him. Howard said that the Fox TV network was going to be shooting a new series called Who Wants to Marry a Super Hero?, and they wanted the Human Torch to be featured on the show (at least until he got voted off). Johnny Storm passed on the offer. 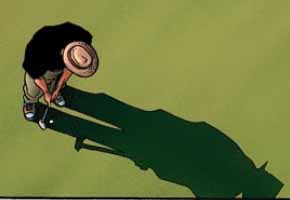 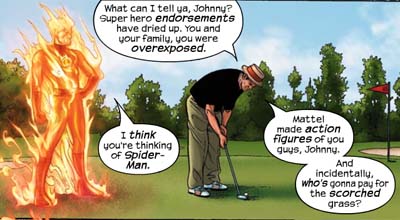 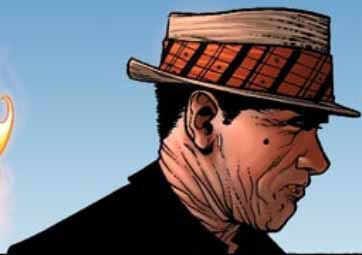 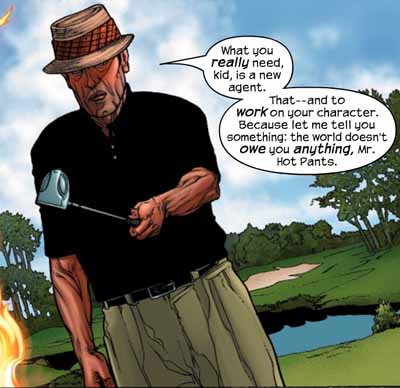