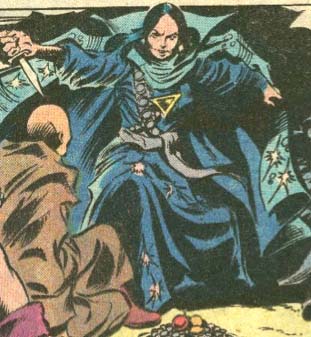 Shialmar did some terrible, villainous things as a servant of the demon race known as the N'Garai. But Doctor Strange was able to exorcise the evil from Shialmar's soul. She died afterward, having been given a chance to change her ways.

While she was a servant of the N'Garai, Shialmar even sacrificed her own brother Jehan to them.

Shialmar had the ability to turn people into living gargoyles, which is something she did her enemies on a number of occasions. 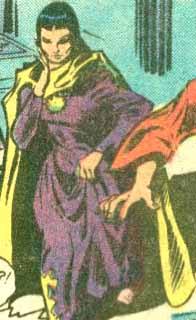