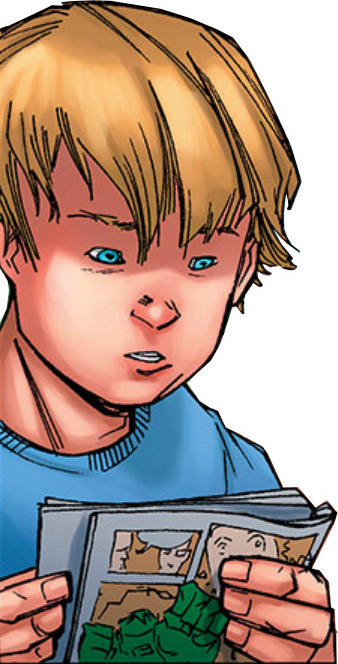 Defended or Helped by: Captain America, The Avengers

Zack was a boy (approximately 12 years old) who lived in New York City. Zack was a big comic book fan.

One day, Zack was reading a comic book in Central Park, sitting next to a good friend of his (a black boy whose name was not revealed). The two of them were arguing about how many times during a given year super-villains "win." Zack thought that villains must win at least 6 times per year, or else they would just give up. His friend thought it was two at the most.

Suddenly four super-villains appeared on the scene, battling Spider-Man and the Avengers Scarlet Witch and Beast. Captain America and Iron Man showed up soon thereafter. Captain America quickly picked Zack and his friend up and moved them out of the way. Spider-Man pointed out the danger that super-villains posed, and told Zack and his friend to run to safety. 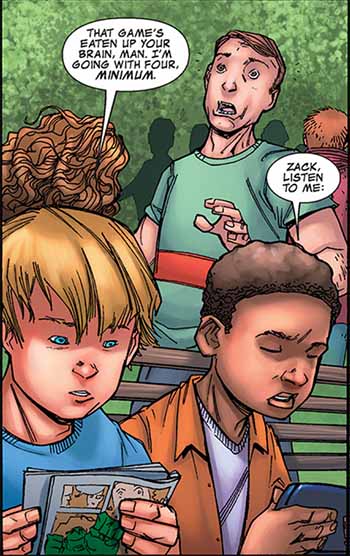 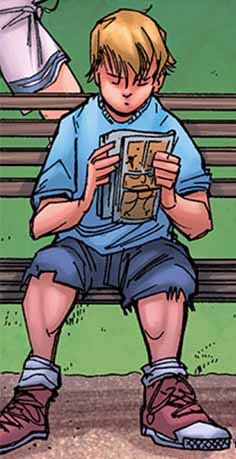 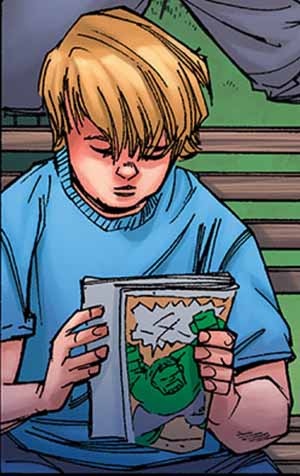 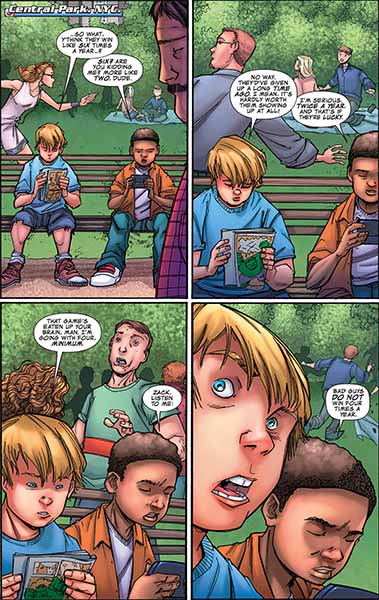 Suggested links for further research about this character:
- http://marvel.wikia.com/Captain_America_%26_the_Korvac_Saga_Vol_1_1
- http://www.captainamericalibrary.com/superhero-library/captain-america/captain-america-comic-details.aspx?id=CAKORS&issue=1