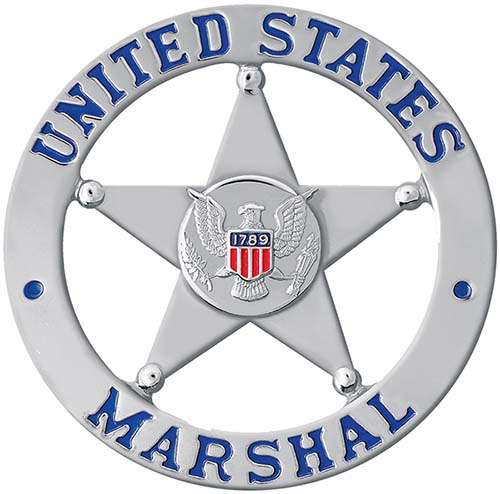 The United States Marshals Service (USMS), commonly known as the "U.S. Marshals," is the oldest law enforcement agency in the United States. They perform several important functions, including transporting prisoners across state lines and capturing escaped federal prisoners. Many TV series and films have focused on specific U.S. Marshals as lead characters or featured general U.S. Marshals in supporting roles.

U.S. Marshals appear in mainstream super-hero comics such as the comics published by Marvel and DC because fictional agencies - such as S.H.I.E.L.D. and Checkmate - perform many of the functions that U.S. Marshals would fill in real life.

Some notable instances of generic U.S. Marshals appearing prominently in mainstream Marvel and DC super-hero comics (as distinct from specific heroic characters who happen to be Marshals), are in Captain America (vol. 1) #180 and Birds of Prey (vol. 1) #s 12-14.

Number of group members listed below: 10

This character is in the following 71 stories which have been indexed by this website: