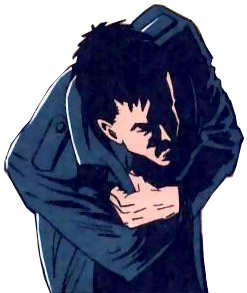 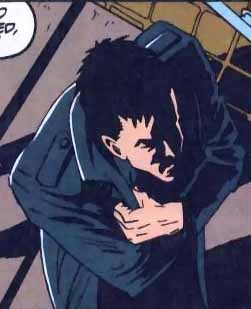 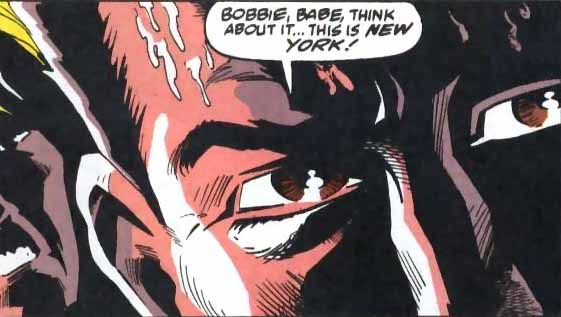 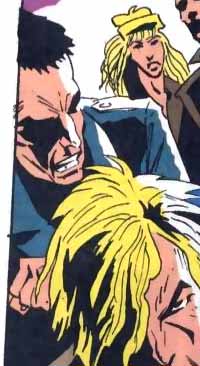 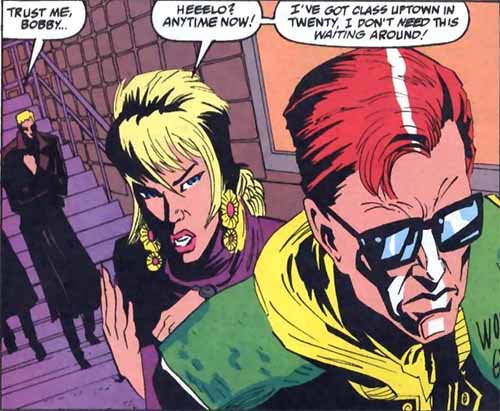 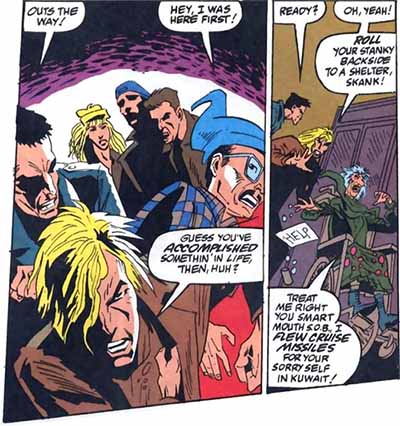 Suggested links for further research about this character:
- http://www.manwithoutfear.com/daredevil-volume-1/issue/316