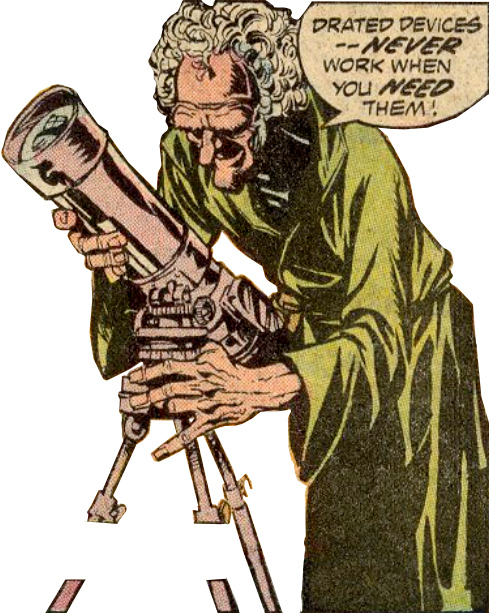 Judson Hemp was a millionaire who had been a business rival of Luther Kane. Kane felt that Hemp had once wronged him. Kane involved Jack Russell in a plot to kill Hemp for revenge.

Luther Kane kidnapped Jack Russell's sister Lissa and used her to try to force Jack Russell to kill millionaire Judson Hemp. Jack Russell (known as the Werewolf By Night when he transformed into a werewolf) was able to rescue his sister as well as foil Kane's effort to kill Hemp. Ultimately, Kane died in conflict with the Werewolf, and Hemp survived Kane's plot against him.

Judson Hemp was quite an elderly man, and seemed quite gentle, perhaps even senile. Jack Russell actually succumbed to Luther Kane's pressures for a while and intended to kill Hemp. But once he went to Hemp's home and saw him, he paused. He was the Werewolf when he first saw Hemp, but a lunar eclipse caused him to revert to human form, and he decided he could not harm Hemp. Instead, Russell went off to confront Luther Kane. 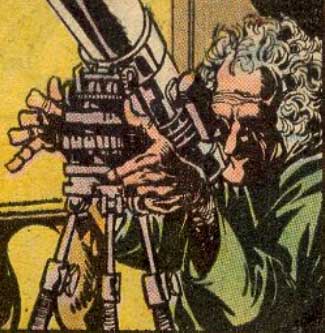 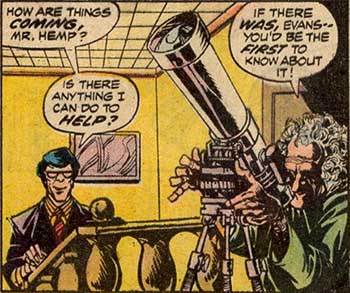 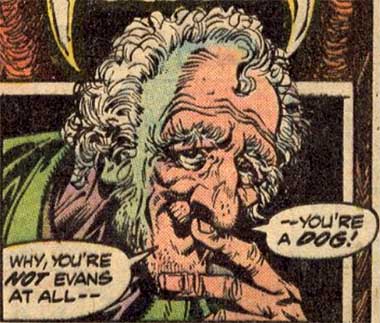 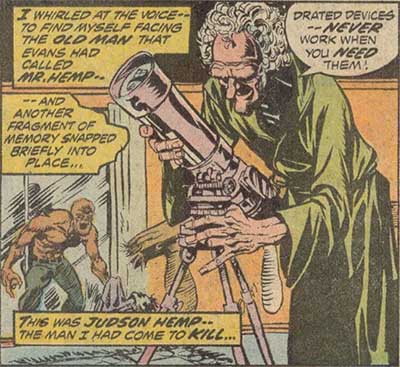