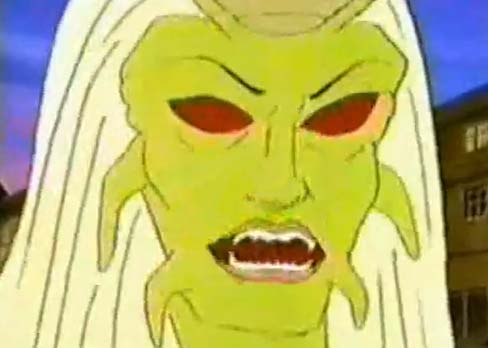 Ellie Tremayne harbored great bitterness toward her step-father, industrialist Roger Tremayne. She believed that he had treated her poorly due to the way he pushed he so hard to excel and (in her mind) "be perfect."

Ellie she was empowered by an alien force (the "Source" on the moon, which turned many humans into Ultras). This alien energy interacted with a live insect she was carrying in a cage (she loved entomology), and gave he the power to wrap people in cocoons and steal their appearance and abilities.

Ellie used her power to seek vengeance against him by targeting Revelation Incorporated, the company he was poised to take over since Ellie's mother (the company's founder and CEO) had died. 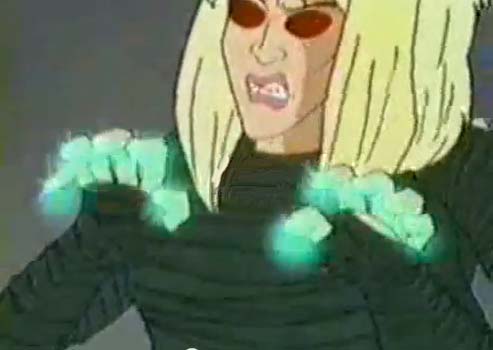 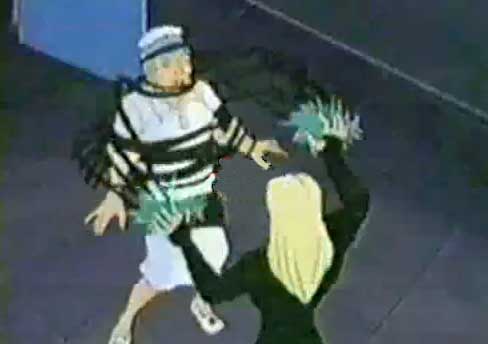 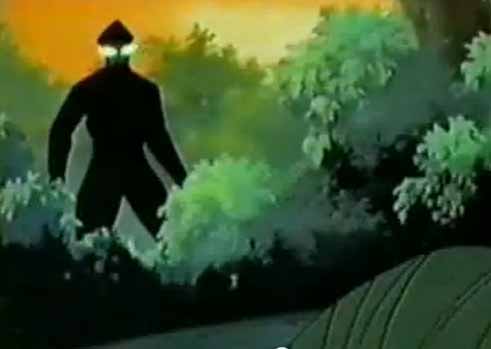 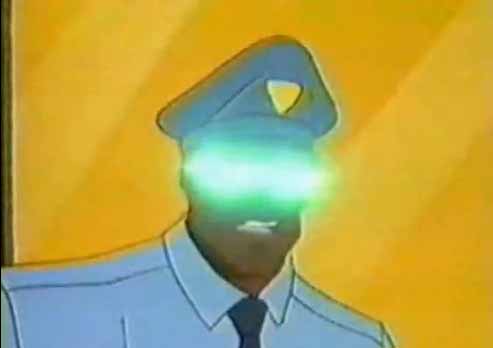 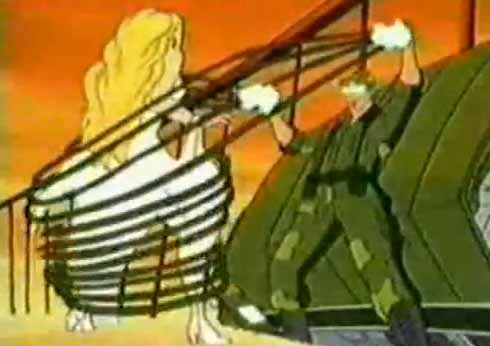 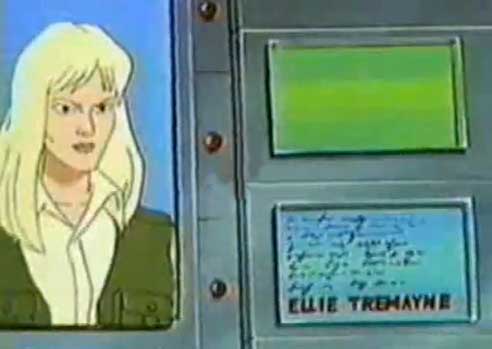 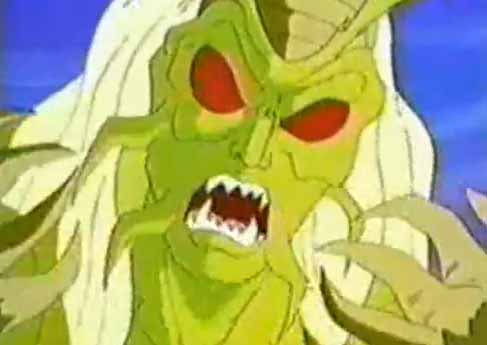 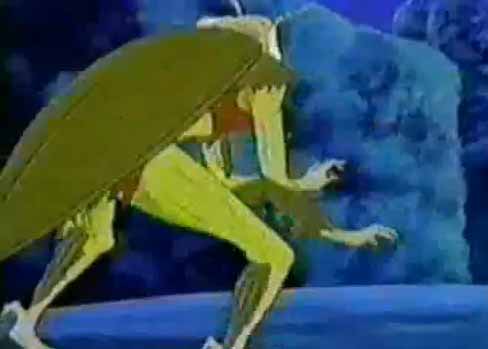 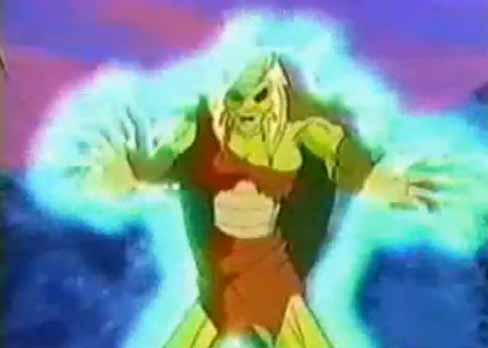 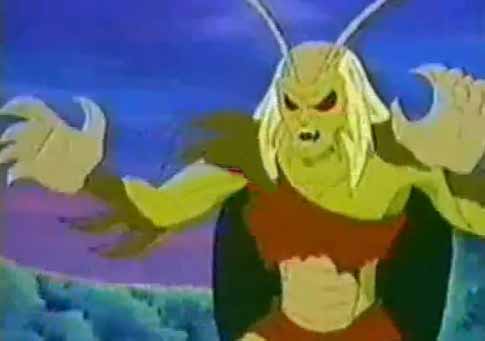 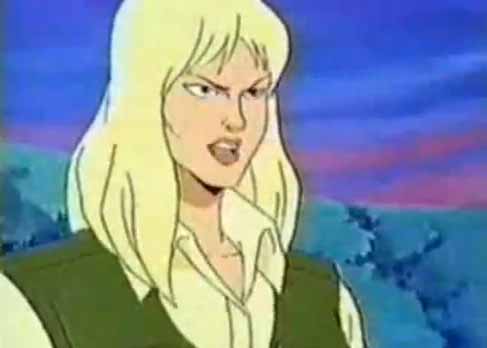 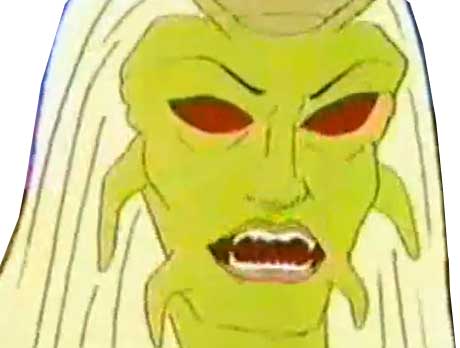 Suggested links for further research about this character and the character's religious affiliation:
- https://www.comics.org/issue/243294/
- http://www.tv.com/shows/ultraforce/night-and-the-nightman-153104/