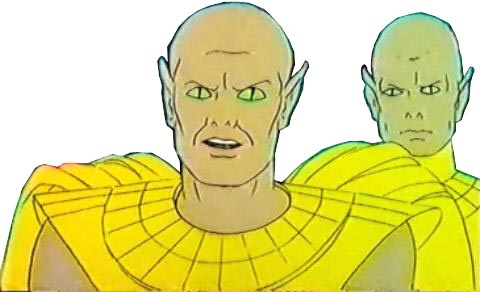 The Religious Affiliation of
Centaurians

Note: abducted Thing to use as champion in war-ending Olympics

Number of group members listed below: 3 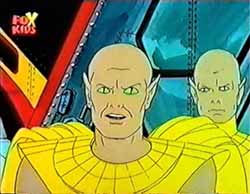 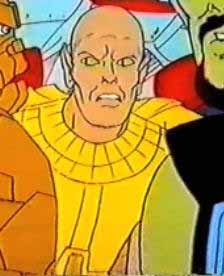 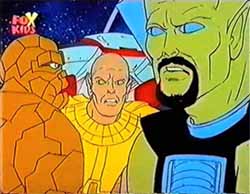 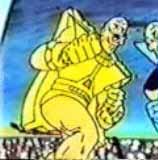 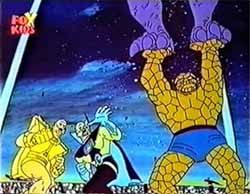