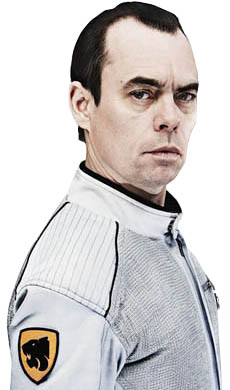 The Religious Affiliation of
Eduardo York

Eduardo York (or "York" as he is usually known) has trained been trained in multiple forms of combat. Particularly helpful in transforming into a formidable combatant is the three years he spent being trained by the faceless monks of Quivutin. They even trained him to be able to breath for an extremely long period of time. (He claimed he could hold his breath for 7 hours, but this seems unlikely. He actually demonstrated being able to hold his breath long enough to escape from a room which had been attacked using a poisonous gas or a knockout gas.)

As a brilliant scientist and his ship's first officer, York has a position roughly equivalent to famed first officer Spock of "Star Trek." Note that the character's name "York" is similar to "Spock." But York's personality is nothing like Spock's. Other than his name and position in the crew, York really is similar to Spock and could not be said to be based on Spock. 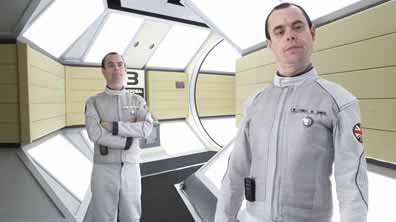 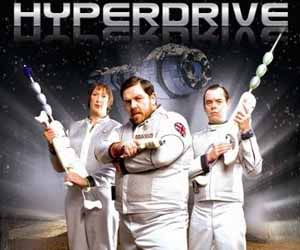 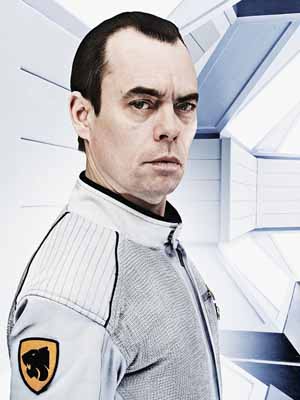