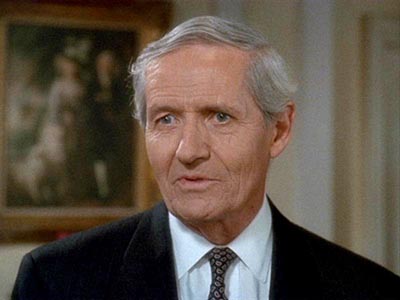 Preston Giles was a successful publisher who ran the Coventry House publishing company. He published Jessic Fletcher's first mystery novel. He was also the murderer in the first real-life case that she solved.

Years later, Preston Giles himself was murdered. Fletcher solved his murder as well.