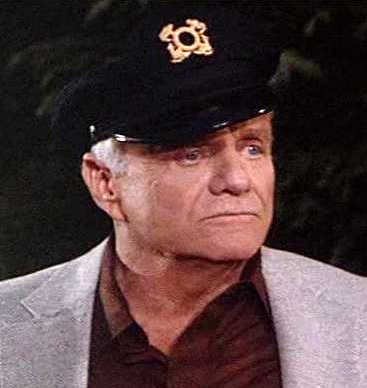 Defended or Helped by: Jessica Fletcher