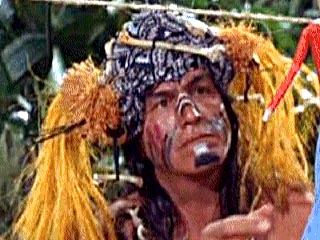 The Religious Affiliation of
Witch Doctor