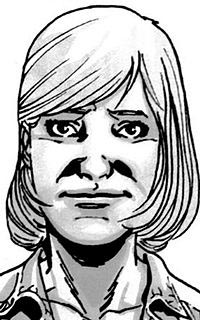 The Religious Affiliation of
Carol Peletier

Before the zombie apocalypse, Carol supplemented her family's income by selling Tupperware. 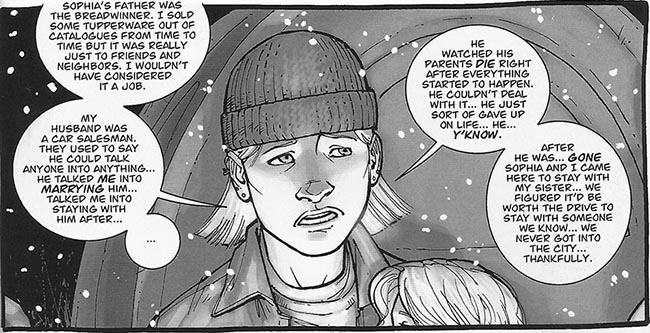 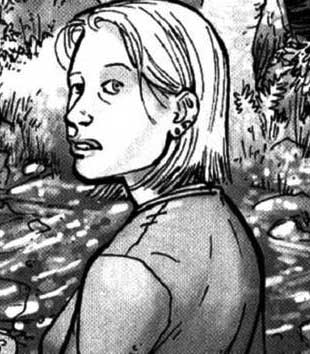 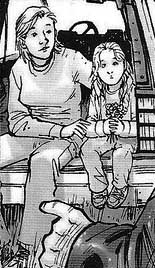 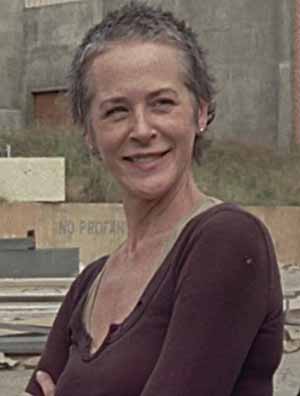