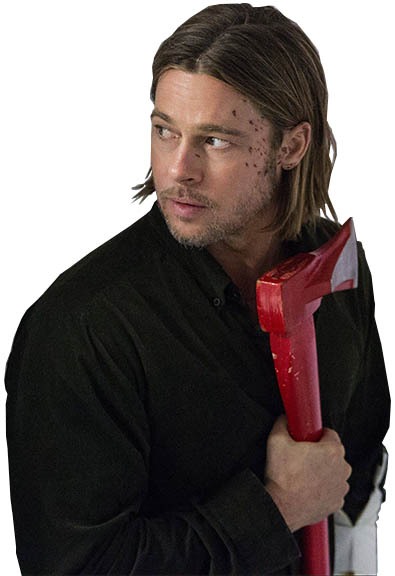 Note that although the film World War Z is an adaptation of the same-titled novel by Max Brooks, the film's plot departs radically from the plot of the novel. The central protagonist character Gerry Lane is a creation of the screenwriters and is not a character in the actual novel. 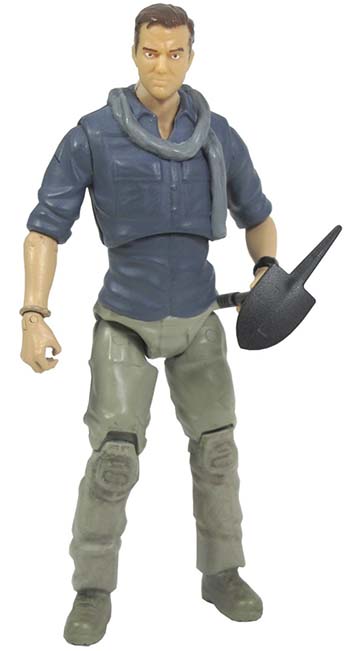 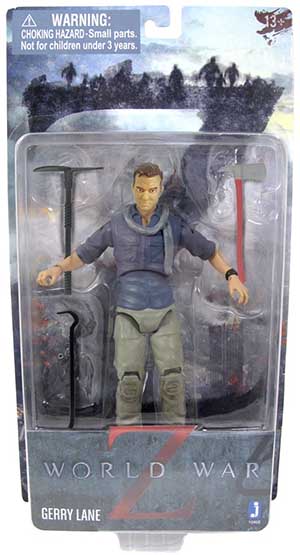 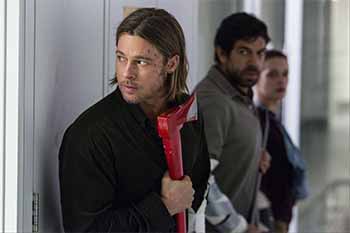