In one of the opening scenes in the first episode of the "Hostages," TV series, Dr. Ellen Sanders is talking to a co-working while walking to her office. Dr. Sanders sees a bald man in a janitor uniform emerging from her office. He carries a large utility case. He says nothing as she walks by him.

Once she is in her office and sitting at her desk, Dr. Sanders is puzzled when she sees an empty picture frame on her desk. Previously, there was a photo of her family in that desk. Where is the photo, she wonders, but she is too busy with other matters to give it further thought.

Later that day, Dr. Sanders and her entire family are taken hostage by a crew led by Duncan Carlisle. Carlisle (who is answering to people above him, although Dr. Sanders does not yet know that) tells Dr. Sanders that she must kill the U.S. President during an operation she is scheduled to perform on him. 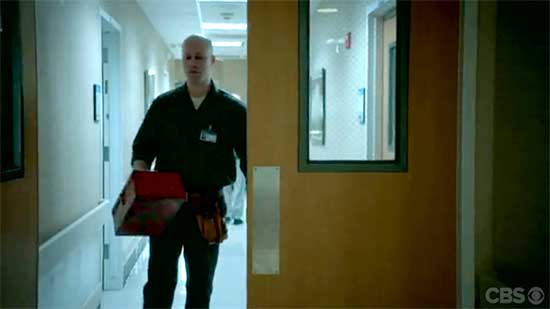 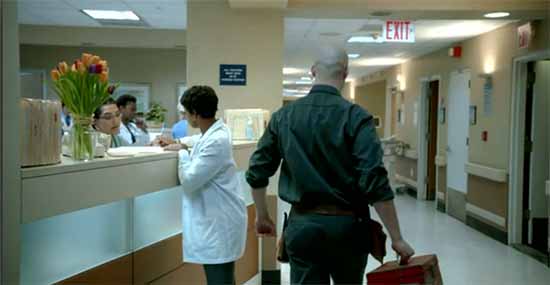 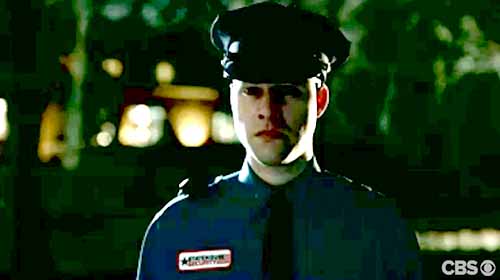 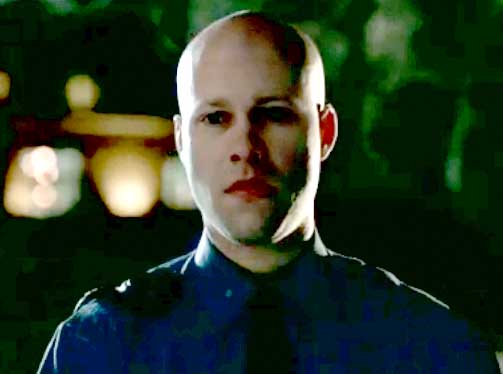 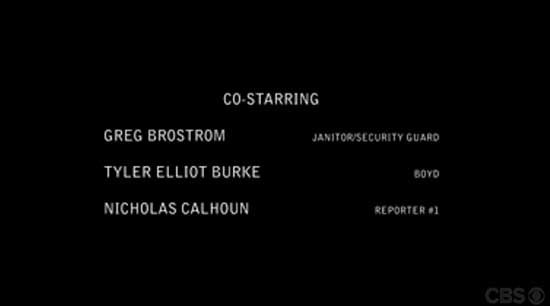