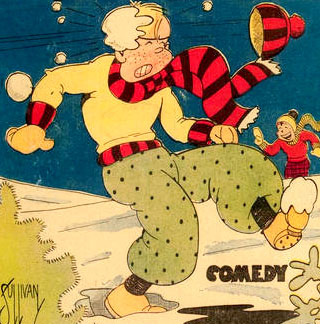 Note: tried to save money, with humorous results

Jibby Jones was featured in a short gag strip which appeared in New Comics #1 (the first issue in the series that would become DC Comics' long-running Adventure Comics series).

Jibby's father gave him money to get a haircut. But Jibby spent the money on ice cream instead.

In Jibby's second-published adventure, Jibby wanted to have turkey for dinner the following night. But Jibby's mother told him that turkey was to expensive. Jibby decided to obtain a turkey on his own. Hilarity ensued. 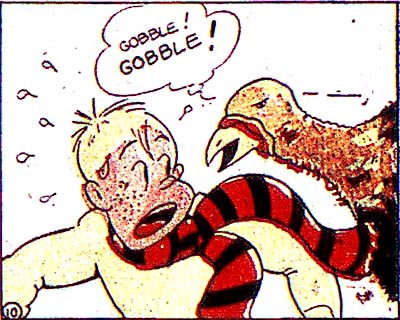 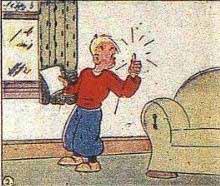 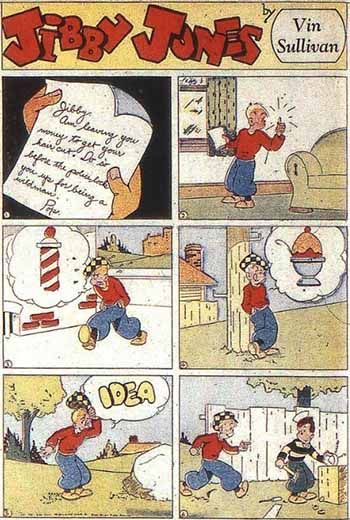 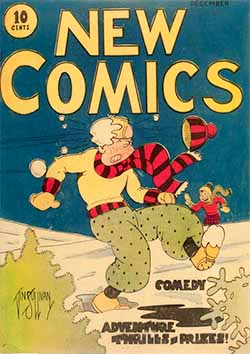 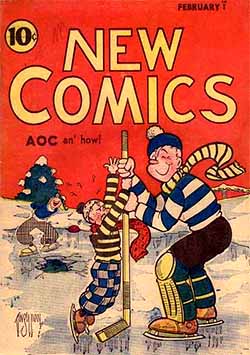 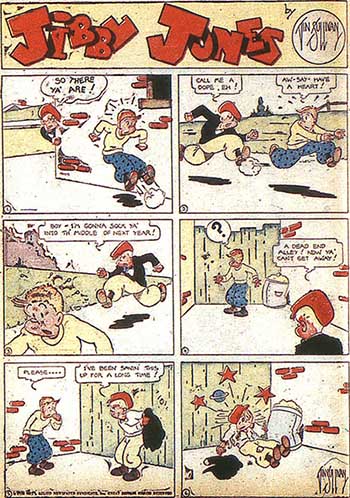