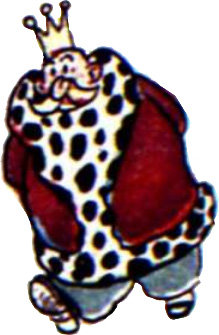 This character first appeared in a strip titled "King Bozo," which appeared in New Comics #3 (Feb. 1936). This publication was published by DC Comics predecessor "National Allied Newspaper Syndicate, Inc." The title of the strip was changed to "King Bunko" and next appeared in issues of Funny Pages (also known as Comics Magazine), published by Centaur Publications. 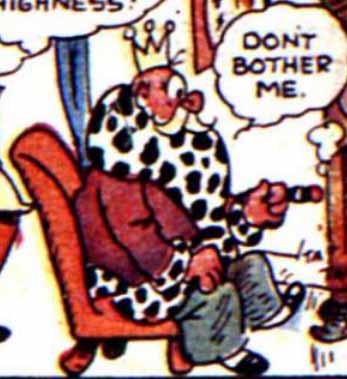 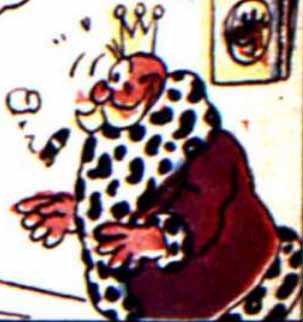 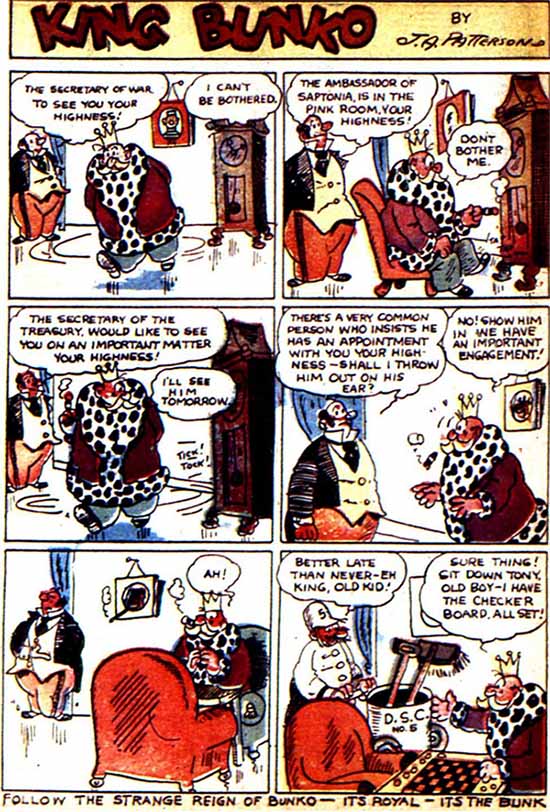