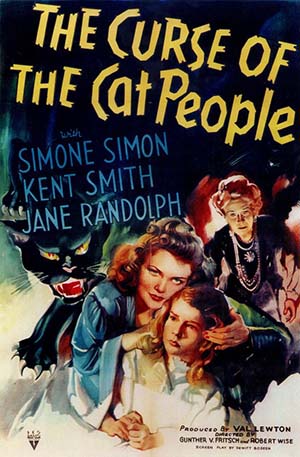 The Religious Affiliation of
The Cat People

Other Names: The Cat-People

Note: from village cursed because they practiced witchcraft

The Cat People are descendants of a small village in Serbia which was enslaved by the Mameluks in the 16th Century. The villagers had been Christians, but during the time of their enslavement they turned to witchcraft and devil worship. King John of Serbia drove the Mameluks out of his land, and out of this village. When the King saw what had become of the people in this village, and how they were so evil and debased, he had them killed. But "the wisest and the most wicked" escaped into the mountains and became the progenitors of the Cat People race. They were cursed in a number of ways.

Serbian-born fashion designer Irena Dubrovna was living in New York City. She believes that she would turn into a cat or cat-like animal (such as a panther) if she was aroused to passion. 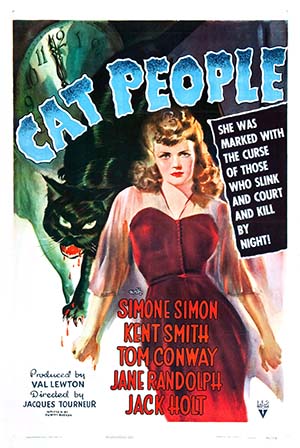 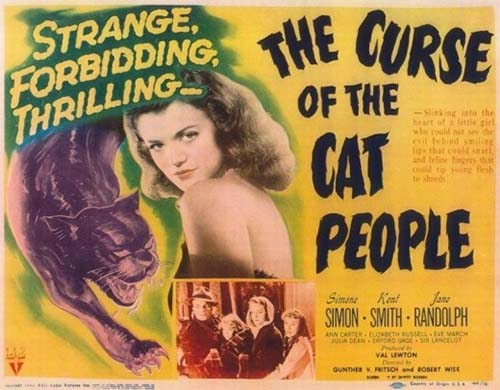 Tales Calculated to Drive You Bats

Suggested links for further research about this character and the character's religious affiliation:
- http://en.wikipedia.org/wiki/Cat_People_(1942_film)
- http://www.imdb.com/title/tt0034587/