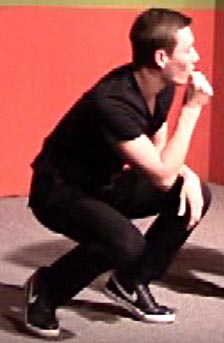 The Religious Affiliation of
unnamed son

A man's son was a central "character" in a play (or film?) that existed only in the minds of unsuccessful playwrights Milo and Robert. Robert's version of the play has the boy growing up to become the President of the United States. In Milo's concept for the production, the story never advances past the time that the son is still a baby - a baby played by diminutive actor Gary Coleman.

Robert's final line in describing this play identifies the son of the unnamed husband and wife as Franklin Delanor Roosevelt. But Robert's description of this son's life is so completely different from the actual life of that U.S. President that this can't be taken too seriously. The identification of the abusive husband's son as being the real-life U.S. President can be thought of as a funny joke, accentuating what has already been a patently ridiculous premise for a play. 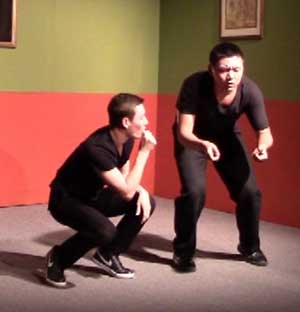