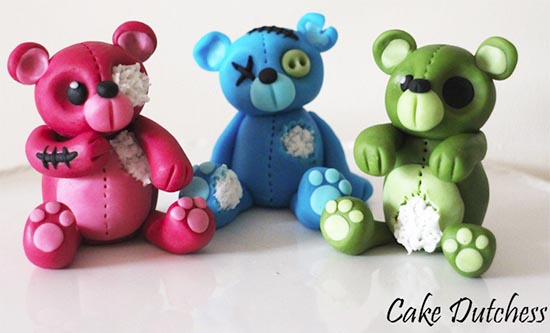 The Religious Affiliation of
The Zombie Bears

Note: subject of Robert's idea for a play

Unsuccessful playwrights Milo and Robert were trying desperately to come up with an idea for a play. Their friend Maddie, also an unsuccessful writer, was visiting them when Milo mentioned an idea he had recently but which he had not yet mentioned to anybody.

Milo said: "I had this idea about the attack of the Zombie Bears."

Robert, the more serious of the writing duo, protested: "Milo, we're discussing good ideas, not your brand of insanity."

Milo, not willing to concede that his latest suggestion was unworthy of them working on further, said: "Give me 58 good reasons that Attack of the Zombie Bears is not a good idea."

Robert was exasperated and told his friend: "Give me two hours, a notepad, and a juicebox."