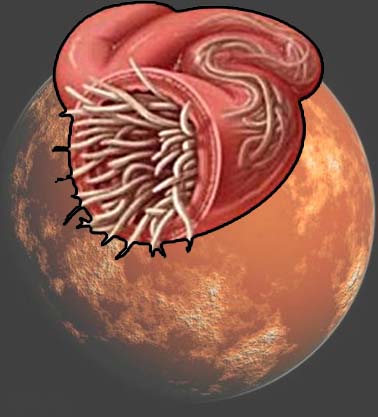 Other Names: the parasites