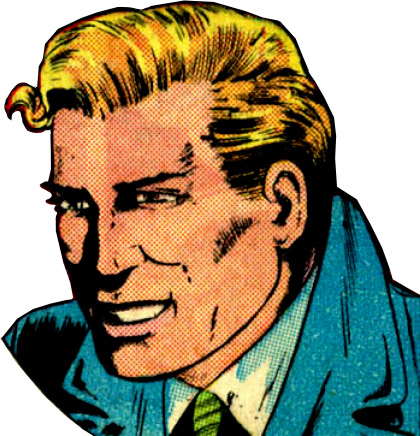 An "Eagle Evans" story appeared in every one of the first ten issues of Police Comics. 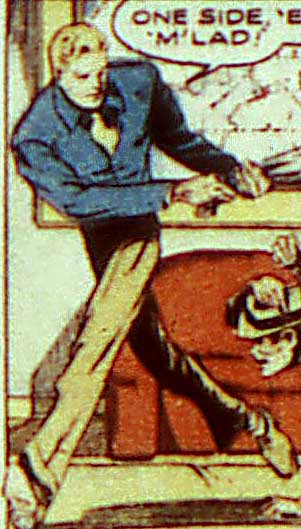 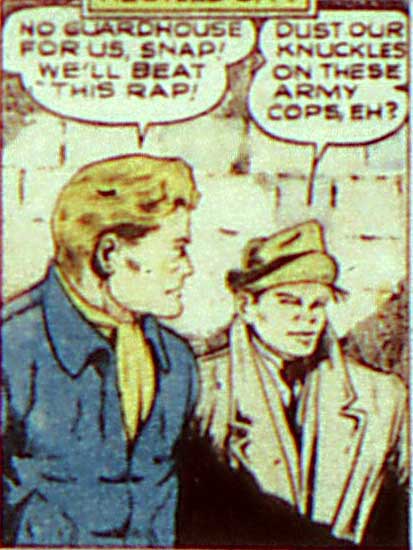 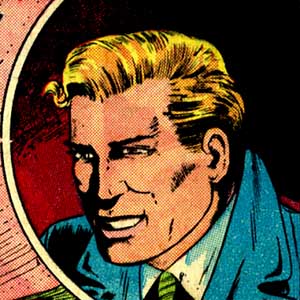 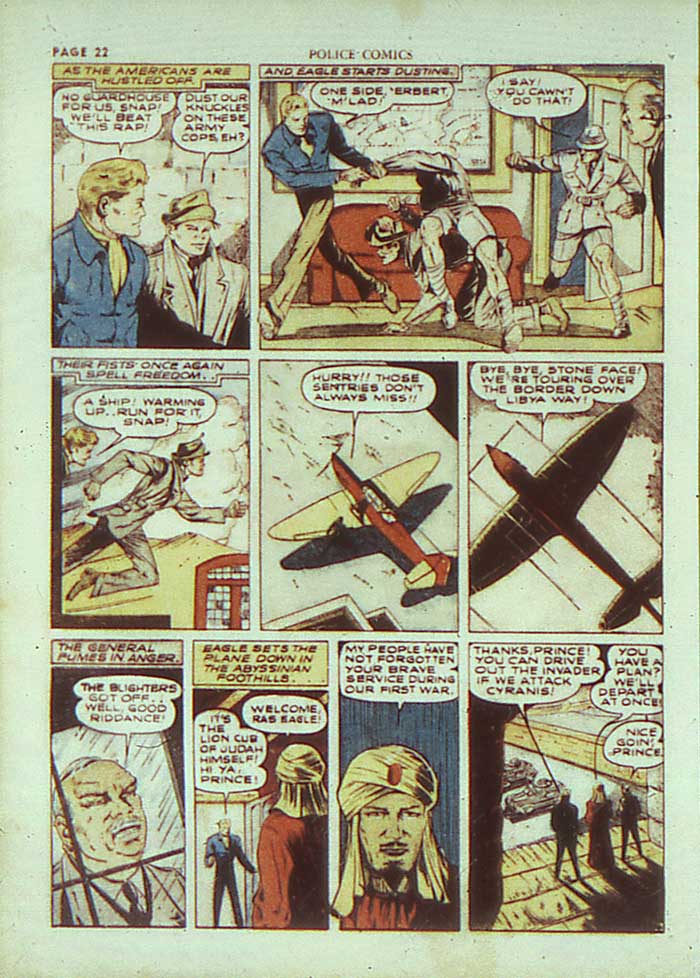